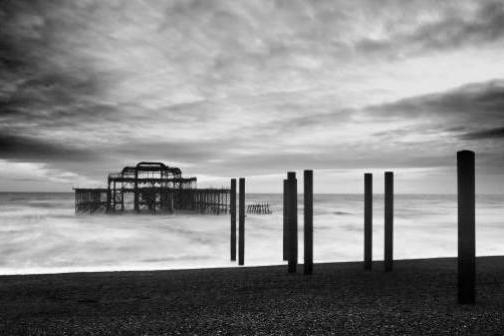 The Brexit will come because there is no critical mass for a fundamental turnaround in the United Kingdom. Dreams that a new political majority will gather on the island and turn the tide are still just that: dreams. Even more distant is the hope that the current Tory government will think of something better and turn back the clock or that there might even be a new plebiscite for remaining in the EU. The frogs, which were only washed to power by the surprising Brexit referendum, will not voluntarily dry up their swamp.

The de facto Brexit comes on March 29th, 2019, because according to EU regulations, this is the last date by which a qualified majority of member states and a simple majority of the EU Parliament must ratify detailed agreements on Brexit. The Europeans will try to negotiate details with the British until the last second out of economic and political self-interest. After all, Great Britain is an important sales and supply market for many continental economies; the Europe’s economic specialization is well advanced. The EU also seems prepared to make temporary agreements, for example, on the right of British citizens to reside in the EU. However, given the progress of the negotiations so far and the situation of the British government, it is to be feared that these agreements will contain little substance. What the EU will put on paper in March 2019 is unlikely to go beyond diplomatic phrases because detailed plans require a constructive player on the other side. Prime Minister May's power base is eroding from week to week, and her strategy seems to be reduced to waiting until the last moment to force hardliners to agree to the EU deal. But what happens next is unclear. If two and a half years since the Brexit referendum have not been enough for a better deal, how can there be a way around the Northern Ireland fallback in the next two years? 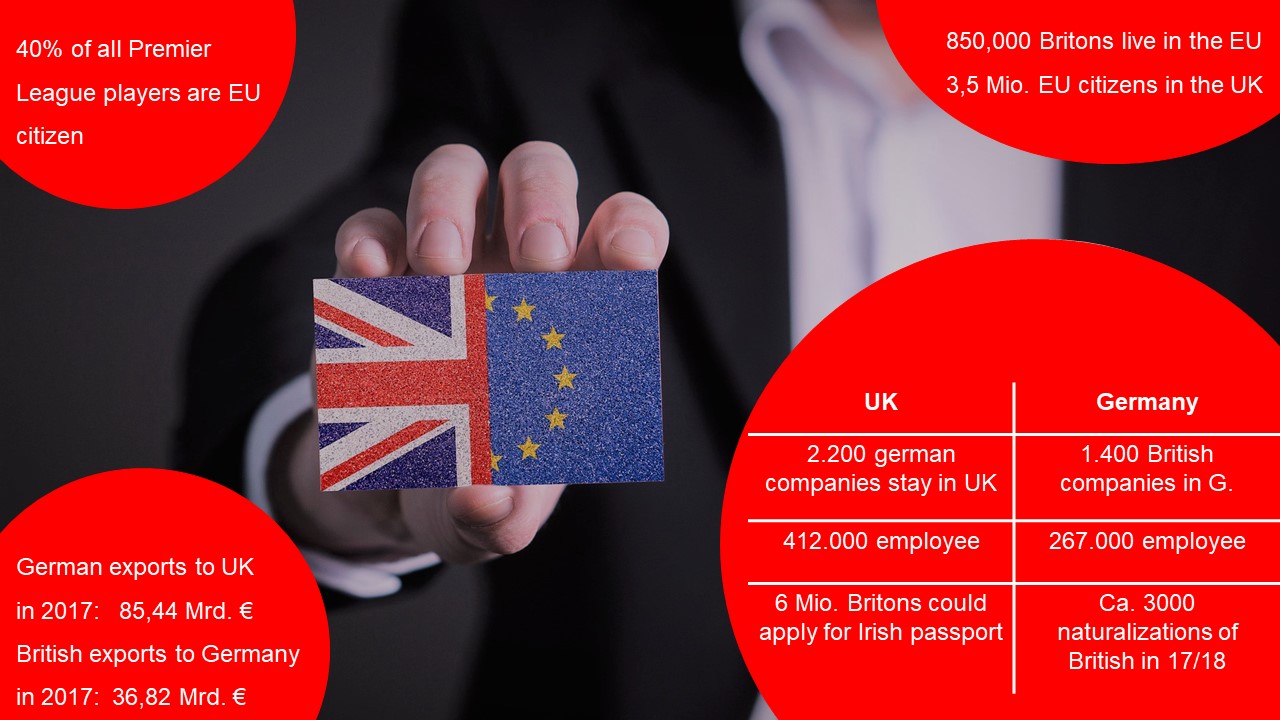 Mainstay on the continent

Many British companies have already realised what their government is doing for them if they want to continue doing business with Europe: nothing. This is all the more true for international companies that chose London as their location in the European economic area decades ago because of its language and culture. They have all been forced to look out for themselves. This means that they need an infrastructure and culturally suitable location in the geographical centre of the EU, e.g. in Germany, France, or the Benelux countries. Even if the British accept the present deal, this does not mean that the additional time of two years will be sufficient to reach long-term agreements. So it makes sense to look for locations in the EU now and not wait and see.

Frankfurt in 1st place for Finance

Speculation as to whether Europe’s financial capital would migrate to Paris, Frankfurt am Main, Luxembourg, or the Netherlands grew immediately after the Brexit decision. Among all future EU financial centres, Frankfurt clearly ranks first, well ahead of Paris. Twenty-five banks affected by Brexit will come to Frankfurt, foreign Brexit banks will double their number of employees in Frankfurt, and at least 8,000 new financial jobs will be created in Frankfurt by Brexit. 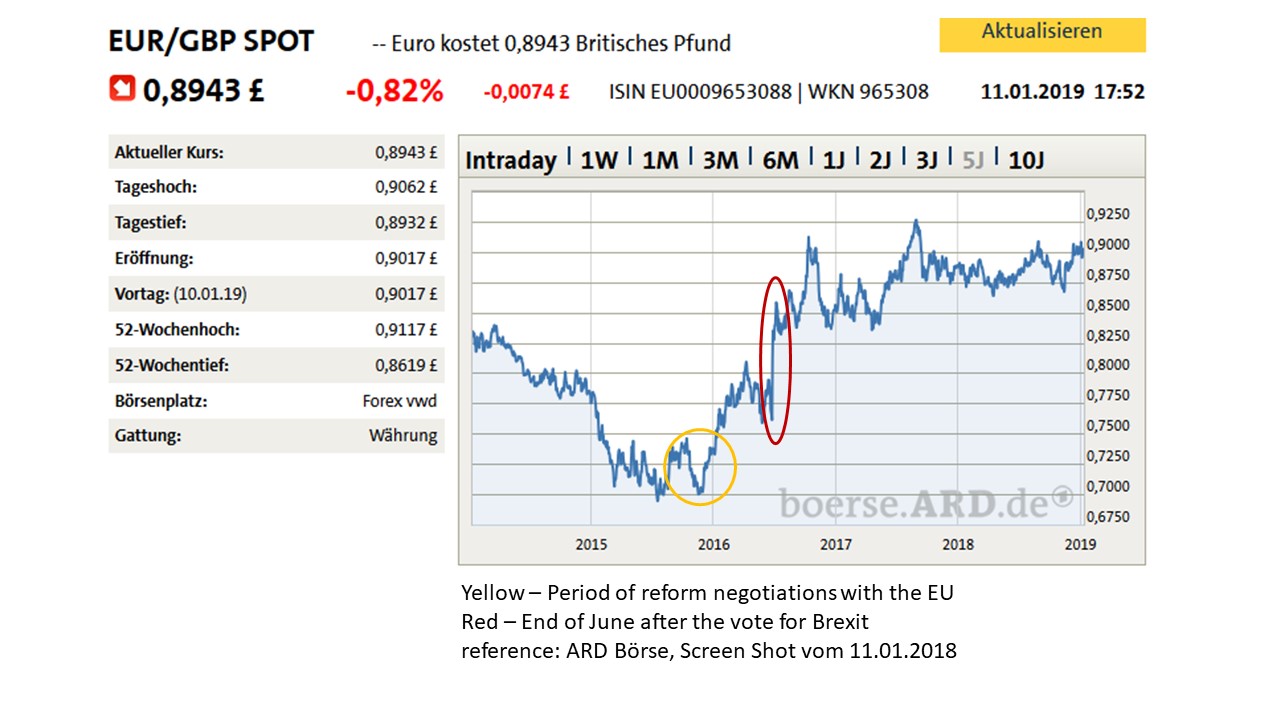 However, this does not mean that Frankfurt am Main is the best location choice for other British companies outside the financial sector. For many Britons, the proximity of northern France, Belgium, and the Netherlands all offer attractive options. The only question is whether they still have enough workers and infrastructure to attract more companies. Germany's regions are diverse and can offer a lot, which can be an advantage when choosing a location, not least because of the decentralised organisation and different regional strengths. For example, in addition to the Rhine-Main region with Frankfurt in the centre, Munich with Upper Bavaria and Düsseldorf with the Rhine-Ruhr region are also suitable locations for many international companies. If you want hip and upscale or simply close to the government, you can go to Berlin, one of the largest hubs in the global start-up world. With the existing international communities in these cities, the good flight connections, the social life, and the global actors who are already active locally, there are resilient and attractive structures. But medium-sized production regions such as Sauerland, East Westphalia, Franconia, Leipzig, the Swabian back country, and the Rhine-Neckar region of Baden with Karlsruhe or Mannheim can also be interesting for mechanical engineers and automotive suppliers. Cooperation with German companies and integration into local networks are possible here. In East Germany, extensive subsidies exist to promote development, which can also be attractive to some companies, especially in the manufacturing industry. This is also where there is most likely to be a workforce.

The Brexit is a painful reminder of what entrepreneurs forgot over the past thirty years in a steadily converging Europe: location is important, and "all business is local". If you want to ensure that you can still play a role on the continent after 29 March 2019, you have to have a foothold on the continent. This will be time-consuming, but waiting and doing nothing will be more expensive in the medium term.

Also here is another blog that might interest you: Having the right spirit! Start Ups in the United Arab Emirates

Information about our author:

Michael Kip is a project manager and auditor in quality management. The economics graduate worked for many years in British and international corporations and was entrusted with pan-European projects.